He said: “As a Party, the TUV sought restoration of the original vision of delivering affordable food with reward for production. 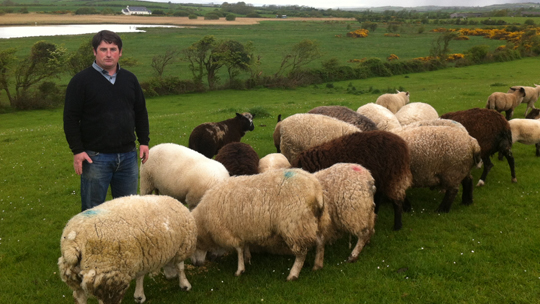 “At present the major focus is on how the Single Farm Payment should be allocated. With the payment amounting to 87% of the average farm income, the allocation must be delivered properly and accurately.

“There will be losers no matter which option is selected but, on balance, whereas our choice would have been for three regions – DARD’s inadequate mapping rules that out – we feel two regions, with a suckler and dairy cow support scheme in SDAs, is probably best.

“In 2017 there will be a further, though limited, review and internally in the UK an opportunity for redistribution, with Scotland very anxious for a bigger slice of the cake. Northern Ireland will need the strongest voices to protect its interests. We therefore ask you to return both in Europe and at local government level a strong team, who understand the concerns of the rural community, and will fight hard to protect your interests,” added Philip Hamilton.