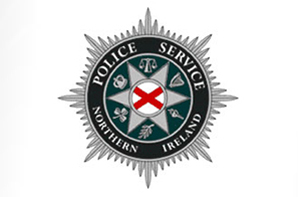 Police are appealing for information following the report of an alleged attempted robbery at a commercial premises on Greencastle Street in Kilkeel on the afternoon of Sunday 3 February.

Inspector Nigel Henry said: “We received a report, just after 2pm, of two men demanding keys and money from a shop owner.  They left empty-handed and headed in the direction of Manse Road.  The owner of the premises, while uninjured, was left shaken.

“The two men – aged 21 and 39 – were subsequently arrested on suspicion of attempted robbery, and released on conditional bail.

“We are appealing to anyone with information, or who may have witnessed any suspicious activity, to please contact police on the non-emergency number 101, quoting reference 728 of 3/02/19.”

Alternatively, information can be provided to the independent charity Crimestoppers on 0800 555 111, which is 100% anonymous and gives people the power to speak up and stop crime.