<![CDATA[ <p style="text-align: justify;">Newry Mourne and Down District Council Councillor Laura Devlin has briken the news that the deal to purchase land from the Catholic Church is off. 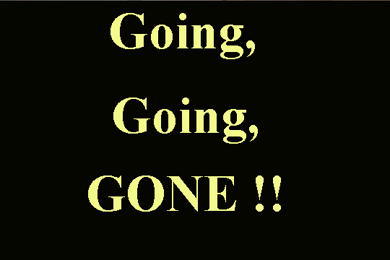 She said: “There was an agreement to sell this land to the Council for a Leisure Centre and despite protracted correspondence between the Council and the Parish, the deal is now off.

“Council Officials received notification from a representative of the Parish of Maghera stating that the Council’s bid to purchase the former St Mary’s Girls School Site had been unsuccessful.

“An agreement had been reached between the Church and the Council to sell at a fixed, agreed price so to receive this news is shocking and extremely disappointing. Especially in light of all of the work/time/effort that was put into this issue by Council Officials, both in the old Down District Council and in the new super council,  and especially my party colleague and former Councillor Carmel O’Boyle , who worked tirelessly to get this project to this point.

“The people of Newcastle had received assurances that the community were at the heart of this decision and not what appears to now be, the highest bidder. 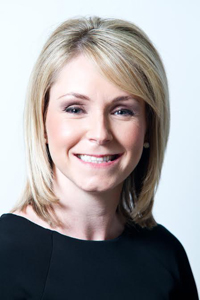 Cllr Laura Devlin is greatly disappointed at the deal to secure a site for the new Newcastle Leisure Centre has collapsed.[/caption]

“We don’t yet know who the new buyer is, however, the land has been sold.

“I am very keen to know where it all went wrong and what changed, and I am sure the people of Newcastle will be asking these same questions.

“I am aware that council officials have been trying to speak with the Parish’s representative to ask these very questions but unfortunately such information hasn’t been forthcoming, which is very regrettable.”

There were some heated exchanges between the old Down District Council and the Church representatives and in the old council chamber on a number of occasions over agreements to the old site at St Mary’s Primary School.

Cllr Carmel O’Boyle favoured this site and hoped that the Church would honour the agreements, but Sinn Féin favoured building a new leisure centre on the grounds adjacent to the Tollymore FC football pitch.

There will now no doubt be a full investigation by the council and disappointment expressed by local political representatives in the aftermath of the Church’s decision to go for ‘the highest bidder’.