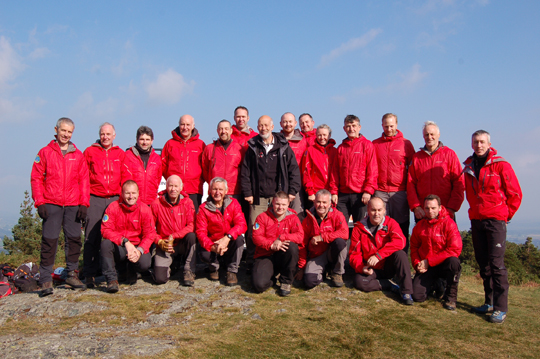 Justice Minister David Ford has visited the Mournes to see the invaluable work carried out by the volunteers who make up the Mourne Mountain Rescue Team.

The Minister was given an overview of the work of the Team then went into the mountains to see members take part in a training exercise.

From April 2015 the Department of Justice assumed responsibility for allocating funding to the members of the Northern Ireland Search and Rescue Practitioners Group. A total of £90,000 was allocated, of which £18,000 went to the Mourne MRT. 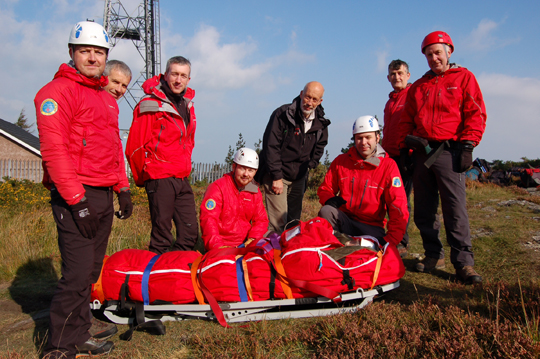