The Action Cancer Big Bus was launched in 2006, and since then almost 40,000 people have used the breast screening and health promotion services on the unit. As part of the partnership between Action Cancer and SuperValu, which originally started in 2002, stores host Big Bus visits and raise funds throughout the year to fund the life-saving service. 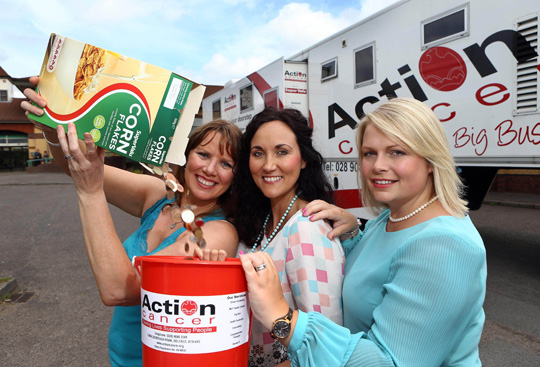