Enjoy an evening at the Europa Hotel in Belfast with free tickets and £5 betting vouchers. Starts at 7.30pm.

Four double tickets are to be won.

Send your answer by email to : info@downnews.co.uk  by 5pm Sunday 2 March 2014 and include you name address and telephone number. 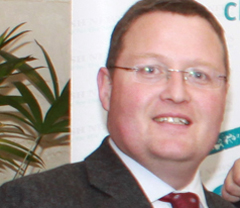 At The Races presenter Gary O’Brien will act as MC for the evening and be joined by a panel of horse racing experts to preview the four days of racing at Prestbury Park.

Grand National winning trainer Gordon Elliott returns to the panel once again this year to talk through the chances of his Cheltenham-bound horses. 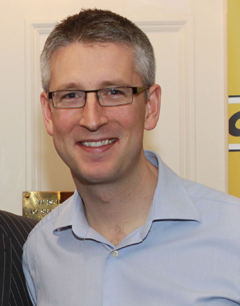 Gary O’Brien, commentator on At the Races.[/caption]

Elliott will be joined by jockey Danny Mullins, a rising star of the Irish weighing room. Mullins will give his views on the upcoming festival, where he will be riding leading Champion Hurdle hope Our Conor.

Racing UK commentator Richard Hoiles also returns to the panel along with racing pundit Mark ‘The Couch’ Winstanley. Brian Graham and Ronan Graham complete the panel as they give an update on all the market movers ahead of the four day extravaganza.

Brian Graham commented: “We are delighted that Danny Mullins has agreed to join this year’s panel. Gary O’Brien will chair the evening. Richard Hoiles has a marvellous understanding of the form book whereas Mark Winstanley’s opinion is always sure to be very colourful as well as informative. “