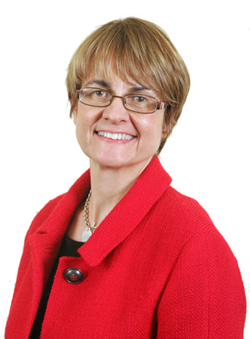 Ms Ritchie was speaking in Westminster yesterday during a debate on the past: “Nearly 20 years ago six people from my constituency of South Down were murdered in cold blood at O’Toole’s bar in Loughinisland, and nearly 20 years later the victims and families of those six good men have still not received justice or an answer as to why they were killed, and those who carried out this heinous crime have still not been brought to justice.

“The former Police Ombudsman’s report by Al Hutchinson posed more questions than it answered and pointed to collusion in the murders. Indeed the decision to re-open the case by the PSNI relates to statements made by a self-confessed UVF informer and a former RUC Detective.

“It is vitally important that the PSNI conduct their investigation in an expeditious manner. It must be extremely painful for the families of Loughinisland that 16 individuals have been arrested in connection with the murders yet there have been no prosecutions to date.

“I look forward to the report of the new ombudsman, Dr. Michael Maguire, coming forward.  Both the Ombudsman’s fresh review and PSNI investigation into what happened at Loughinisland must run concurrently and be conducted in a speedy manner.

“The victim’s families have waited patiently to achieve justice and now finally the review and PSNI investigation must provide that.”