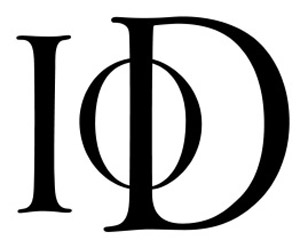 Responding to the announcement that the Prime Minister has delayed the meaningful vote to 12 March, Edwin Morgan, Interim Director General of the Institute of Directors, said:

“With today’s announcement, it’s clear the writing is on the wall. There appears to be little realistic chance of a deal being agreed and the necessary legislation getting through by 29 March. Businesses do not want to drag out the uncertainty and would much prefer to reach a deal by the end of next month. However, it now seems hard to envisage an exit without a limited, technical extension to allow time for parliament to finalise our exit.

“There is too much at stake to run down the clock and risk an accidental no deal. We sincerely hope this is the last and final date change. The Prime Minister must make absolutely clear ahead of time what the Government’s next steps will be if the vote fails again. Businesses have lost all faith in the political process and as those first in the firing line of no-deal, they deserve to know more.”