DCDR chairman John Wilson paid tribute to John Beaumont who has decided to retire as Finance Officer after over 10 years in the post due to changing personal circumstances. Mr Wilson wished him well in the future and knew that John would still be in regular touch.  He will be succeeded by existing Board member Phil Dixon.
David Smith was also welcomed to the Board. David is a relatively new member, but in his acceptance speech described his passion for making the DCDR the best it could be and looked forward to working in his new post.
[caption id="attachment_42509" align="aligncenter" width="540"] 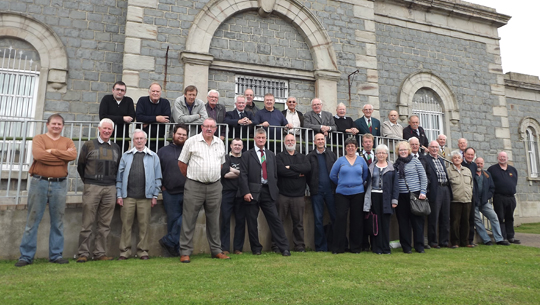 Some of the DCDR members and volunteers who attended this year’s AGM.[/caption]
]]>