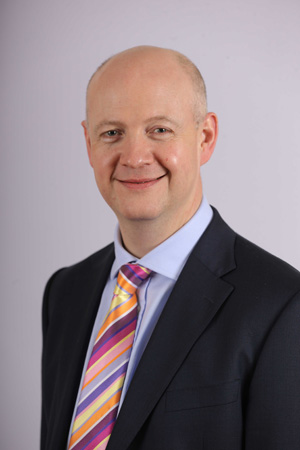 Councillor Smith, currently the Deputy Mayor of Ards, will be formally elected at the Council’s Annual General Meeting in early June and will be the last person to hold the office before Ards merges with neighbouring North Down Borough Council.

Speaking about his nomination, Councillor Smith said: “I am delighted and highly honoured to be nominated to serve as Mayor of Ards.

“Should my nomination be ratified at the Council AGM, I will become the last Mayor of the Borough as we migrate to the new North Down and Ards Council in March 2015.

“This will be a bittersweet moment as there will be understandable sadness to see the end of our local Ards Borough.

“However, the new larger council provides opportunities and new powers that will I hope allow us to do even more for local people.

“It is my intention to use my 10 months as Mayor to celebrate the positive contribution that the council has made to our community and to recognise the hard work and commitment of Ards Borough Council staff”.”